« Our guests can expect some truly unforgettable moments »

Born and raised in Brittany, France, Thierry is now the Executive Chef at Four Seasons Kuwait. He discovered his passion for gastronomy in his mother’s kitchen. From an early age he has had a unique culinary talent, passion for cooking and refined taste, which has allowed him to skillfully combine flavors, spices and textures to create beautiful masterpieces. He builds his experience through luxurious and global gastronomic experiences in regions such as France, Egypt and Mauritius.

Also, Thierry has worked in several starred restaurants and with great chefs such as Thierry Verrat and Gilles Dudognon. He trained as a chocolatier at the Lenôtre school and as a baker at the Alain Ducasse Institute. This double hat has earned him the opportunity to work in starred restaurants as a chef or pastry chef. He has developed a know-how and a delicacy specific to pastry making that can be seen in the presentation of his plates, always graphic and colorful. Today, what motivates this accomplished executive chef is passing on his passion for gastronomy to his teams. He is used to opening hotels and creating restaurant menus, but what he likes even more is training and coaching the young generation of chefs. 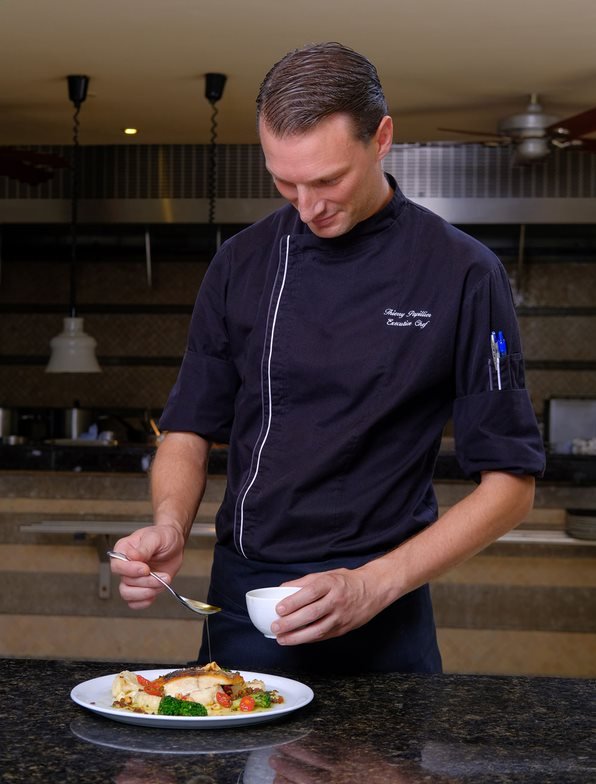 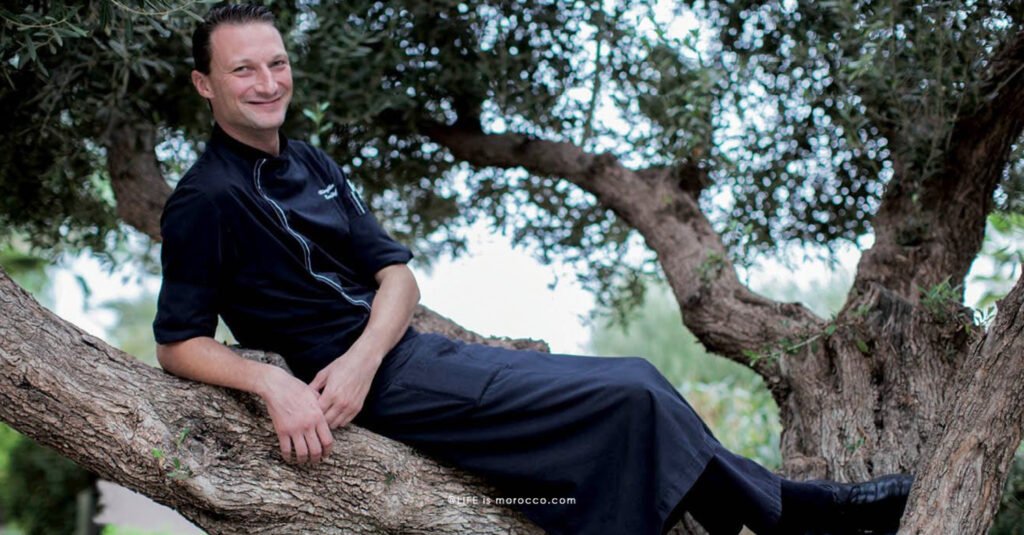 At the age of 29, Papiller made his mark at an international hotel brand and was hired by Four Seasons as the company’s youngest executive chef. His first job at the Four Seasons Hotel Cairo at Nile Plaza was only the beginning of his career path with the hotel chain, which was followed by further moves to the Four Seasons Resort Mauritius in Anahita and the company’s properties in Casablanca and Marrakech.

Thierry is also known for his unique truffle menu. This chef has a selection of Périgord black truffle from France and white alba from Italy’s Piedmont region to use in special dishes. “Our guests can expect some truly unforgettable moments from these dishes and the incredible quality of the truffles I have secured from our suppliers. The taste of a fresh truffle is almost beyond what we can describe.  In these menus I am presenting, the aromas and flavors profiles are elevated to a point where the whole experience becomes almost magical.” He states.