« I want my pastries to comfort people, to make them feel good»

Cyril Lignac is a famous chef born in 1977. From a very young age, he was immersed in the delicious Mediterranean flavours of southern cooking. Armed with an unshakeable certainty as to the career he wanted to have, Cyril Lignac began by attending the Lycée Hôtelier in Villefranche-de-Rouergue and obtained a diploma in pastry-making and a professional cooking certificate.

With these clearly oriented diplomas in his pocket, he began his professional career at the age of sixteen as a commis in a small restaurant, L’Auberge du Vieux Pont, which has one star in the Michelin Guide. Then, he worked with Alain Passard at L’Arpège. But it was with the brothers Jacques and Laurent Pourcel at La Maison Blanche that he rediscovered the southern cuisine to which he is so attached. He was then hired at the Jardin des sens, then worked with Alain Ducasse at La Grande Cascade and Pierre Hermé at Korova. 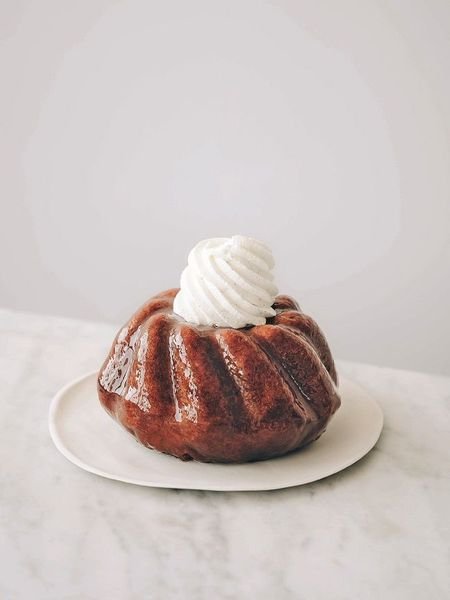 The experience he acquired in the numerous and diverse starred restaurants in the South of France and then in Paris, enabled him to climb the ladder within the French culinary world. In 2005, a major turning point in his career came when he agreed to host a cooking show “Oui chef!” on the French television channel M6. His talent and his friendly personality were revealed to the general public, and he was voted «Chef of the Year» by GQ magazine. In short, he became the Jamie Oliver of France!

His Own Restaurant and Business

At the same time, he opened his first restaurant and, in 2012 he received his first Michelin star for his restaurant, Le Quinzième. In 2013, he opened a second shop, La Pâtisserie Cyril Lignac. The Lignac empire is on the move.

Undoubtedly, Cyril is a renowned expert known to the general public for his mouth-watering recipes in “Tous en Cuisine” and his sound advice in “Le Meilleur Pâtissier». What is also certain is that Cyril is very fond of French patisserie. “Patisserie is about motherly tenderness. I want my pastries to comfort people, to make them feel good.” He states.